Karachi: The Sindh High Court SHC on Wednesday directed the Election Commission of Pakistan ECP to furnish reply in petition against the language of the oath pledged and signed by the candidates contesting of the election in their nomination papers.

A division bench headed by Justice Maqbool Baqar was hearing the petition of Haji Gul, representing a nongovernmental organization questioning the language of the oath pledged and signed by the candidates contesting the election in their nomination papers.

He submitted that the oath, pledged by candidates contesting national assembly or Senate seats do not satisfy the requirement of Oath as it was unIslamic and unlawful because it was not taken in the name of Allah as prescribed by Sharia.

He prayed to the court to declare that the oath should be in the name of Allah and direct the authorities concerned to take measures for making legislation in accordance with the Quran and Sunnah. He also sought proper verification of the voters’ lists by the Election Commission of Pakistan.

The court directed ECP to file comments regarding the objection of petitioner. 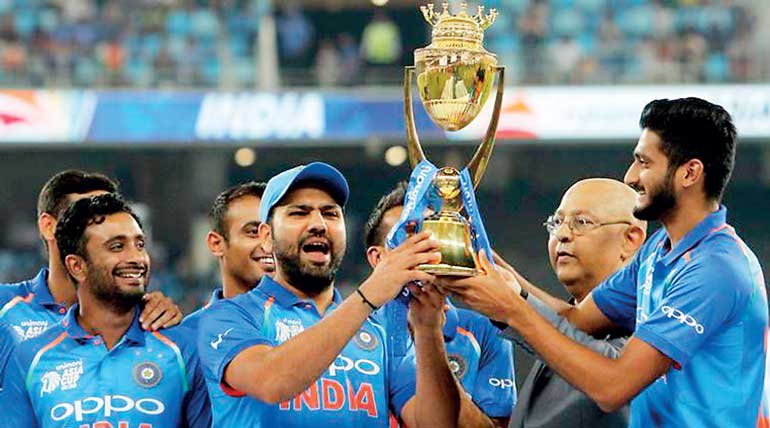