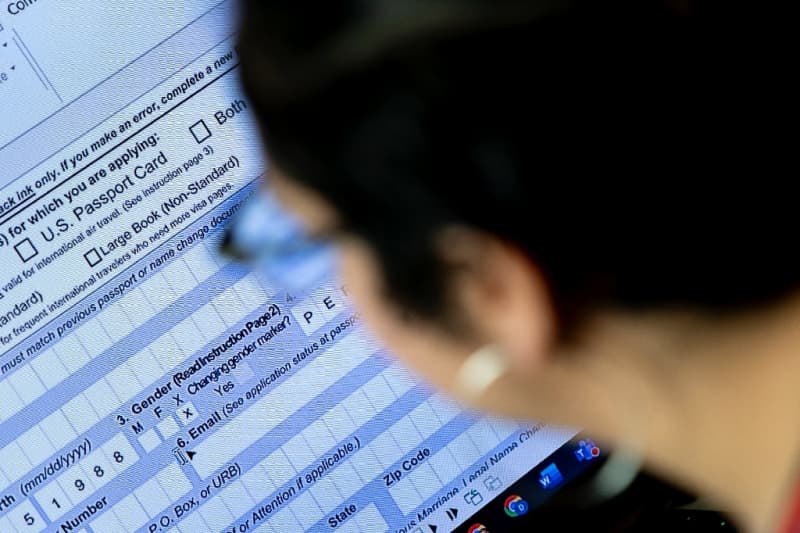 Alexandria (United States) (AFP) – It’s just a small box to tick on an application form, but a huge breakthrough for D. Ojeda, a non-binary person who on Monday became one of the first Americans to apply for a gender-neutral passport. “Even with my family, they still don’t get it,” said Ojeda, a 34-year-old activist who goes by D. and uses the pronouns “they, them.” “So at least I have the government to say who I am as a person.” The option to receive a passport with an “X” gender designation, which was made available Monday by US President Joe Biden’s administration, was hailed as a blessing …